Multiple sclerosis is a progressively disabling condition if left untreated. In MS immune system is attacking the fatty layer covering the nerves (myelin sheath). MS attacks the nerves of the Central nervous system. The damage due to this to the nerve fibers leaves scars called lesions or plaques. Disabilities due to MS depends on the area of the Central nervous system affected.

In Ayurveda, MS is considered as a depletion of the body elements called Dhatus. Therefore it’s a disease of Vata. But since MS is attacking the most protected elements of the body its surely is the Problem of Ojas of the Body. Ojas is the vital essence of all Dhatus.

Multiple sclerosis Causes according to Ayurveda

Our Body is predominant of Snigdha guna ( Slimy and watery) when this Snigdha Guna is depleted to Ruksha Guna (Dryness) then several problems arise.

In MS the myelin sheath is affected which is a lipid-based coating of the neuron.

Treatment of MS starts with preventing further progress of the condition. The lifestyle and stress factors apart from the genetic factors that lead to MS will be identified and suitable changes will be recommended as a first step.

The reversal of the lesions of plaques of MS is only possible by giving Rasayana guna medicines(Rejuvenating). But in order to give rejuvenating medicines, correcting the digestive fire (Jatharagni) is the first step. During this step, internal medication and external therapies will be given to cleanse the body and strengthen digestion. Local stiffness and swellings of joints also will be treated during this phase.

When the digestive system is strong enough, suitable Rasayana medicines are chosen according to the stage of MS and the body type of the patient. Medicated ghee in a small dose, a regime of Vasti and Nasya- series of Medicated of Enema and Nasal medication plays an important role in recovery.

Multiple sclerosis if diagnosed at an early stage and treated with Ayurveda principles can slow down the progression. Expanded Disability Status Scale (EDSS) scale if it is less than 4 then there are chances for complete recovery.

If treatment starts at more advanced stages then the aim will be first to prevent further worsening of the condition and slowly getting the improvement. An aggressive approach with a lot of treatment may not be suitable. Usually treated first with one or two medications only without any external therapies and after getting some improvements in digestion and metabolism correction only to do external therapies. 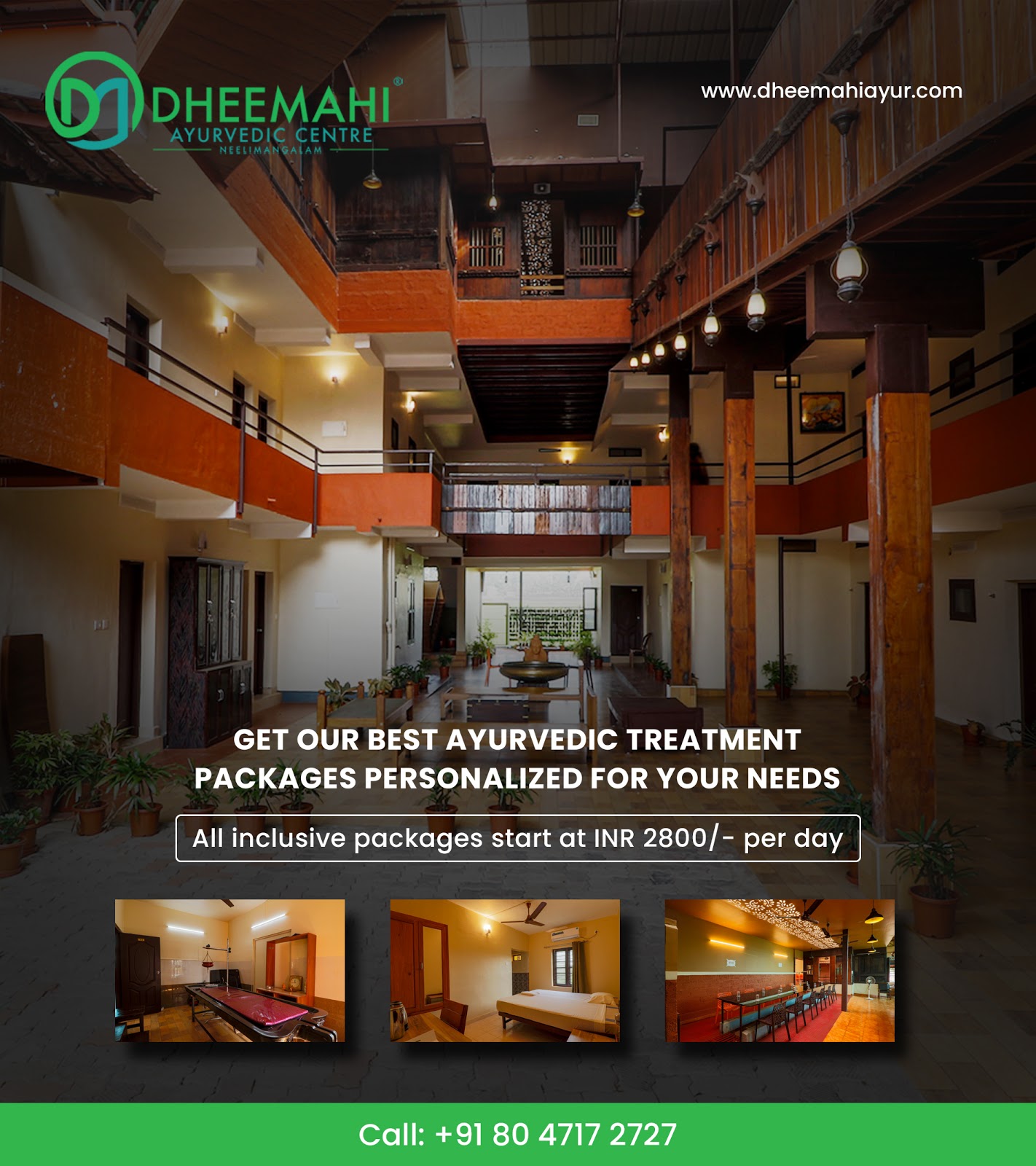 Ready to Make a

Read more about us

Panchakarma Treatment for Rejuvenation and Detox in Kerala

x
More Information
Open chat
To give you the best possible experience, this site uses cookies. By continuing to use this site we will assume that you are happy with it.Ok